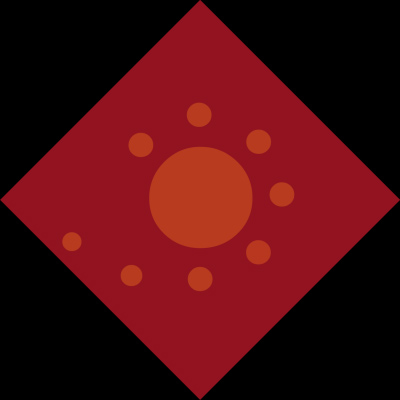 B1 The Immutable Sphere (ccf)
B2 Obeah

“…a four-track EP that sounds like it came straight from the mid-to-late-’80s. A high octane “Epoch (ccf)” opens proceedings with industrial rave-beats and Skinny Puppy-like vocals, while “(The) Ninth Key (ccf)” pounds down heavy like an early Regis production – paired with Karl O’Conner’s vocals similar to what we heard on the excellent White Savage Dance 12″. The B-side of “The Immutable Sphere (ccf)” would nestle neatly into a Terence Fixmer DJ set thanks to its Front 242 styled aggression, while “Obeah” features the frenetic drums and flusters of random instrumentation reminiscent of an early Liam Howlett production for The Prodigy. For EBM enthusiast this is a no brainer.” (Juno)